Paul Rodrigues once said, ‘Hunting is not a sport. In a sport, both sides know they’re in the game,’ and yet today millions of animals are being slaughter for the pleasure of one. Many of us have pets, and every pet owner will say that the dog or the cat is a part of their family but regardless of that fact we don’t stop. You’ll see people with leather wallets, purse and bags and ten other things. Many prefer not buy leather but we do eat meat and though people may think it is better, it’s not. 70% of Indians are non-vegetarian and only 30% are vegetarian.

More than 139 million cows, calves, sheep, lambs and pigs are killed for food each year. Every 60 seconds, one animals suffers abuse. More than a billion animals are slaughtered each year because of the leather industry. 72 billion land animals and over 1.2 trillion aquatic animals killed for food around the world each year. Then we say we respect life. By feeding on the souls that have been killed is not being compassionate, it’s being sick.

Now I know, you aren’t actually killing these animals but you are asking for these animals to be killed when you buy fancy leather items or when you have a delicious lobsters. Animals like humans deserve to live. Slaughtering them is like murdering someone. Taking away a child from its mother or taking away a parent from a child.

Two caring parents and yet it is okay to slaughter one of these just because they are not human. You are smart enough to know that animals have feeling. They have emotions and they can feel things even death. Killing an animal is no better, just because they don’t think like us or don’t have the intellectual properties as us, does not make them any less living.

Some of us are more compassionate than the other, at least we don’t do the slaughtering ourselves, right? Then there is this one person in the crowd, who abuses animals. Like watching people cut a dog’s leg and hit it with a bat wasn’t bad enough. Trapping animals is not “cool”. That animal who is trying to live their life has done nothing wrong. They’re like all of us, they’re trying to survive in a world full of predators who are looking at ways to kill them. What makes everything worse is that they’re not us. It would make sense if animals were just as ruthless and cruel as humans but their not. They don’t lie. They’re not selfish. If taken care of they will care for you, love you. There’s a reason why we call dog our best friends. They’re loyal, they’re always there but we’re never there for them.

I am dead scared of animals. Its nice looking at their pictures online and it’s a whole different thing seeing them in person. I was scared of a baby tiger but when I saw them for the first time but then I felt sorry and I felt helpless. I try to do my part in this world but somehow it is never enough. Being vegetarian is great, because when I look at animals I don’t have to feel guilty but with that comes ten other comments about being vegetarian.

In my family, eating meat has always been considered a sin. When I was young I didn’t really know why but I never touched meat because I wanted to respect my families decision but when I grew older they didn’t have to stop me anymore. I just knew I couldn’t. I couldn’t bare to feed on somebody’s life. They were helpless without given a chance to fight back. I didn’t mind people eating meat. In fact a lot of my friends do but there was time in my life where I had to sit through a debate about how being vegetarian is no good. But that’s not true, putting forward a point such as, ‘plants have feeling too, but you eat that,’ made no sense to me. Yes, we eat plants and that’s cause that is our only source of food. That statement needed a fact check, plants do feel sensation but they like animals do not have the nervous system or the brain to feel pain.

A boy in India fed a bomb to a pregnant elephant inside a pineapple. We have coyote hunting tournaments to feed the pride of Americans. We even need to have to fight animals to prove our superiority, take the bullfighting in Spain for example. Cats are cooked in microwave ovens in England. In 2011, a poor dog names star was shot 40 times in the head and then buried alive. These are just a few cases out of thousands that happen each year and we move on. 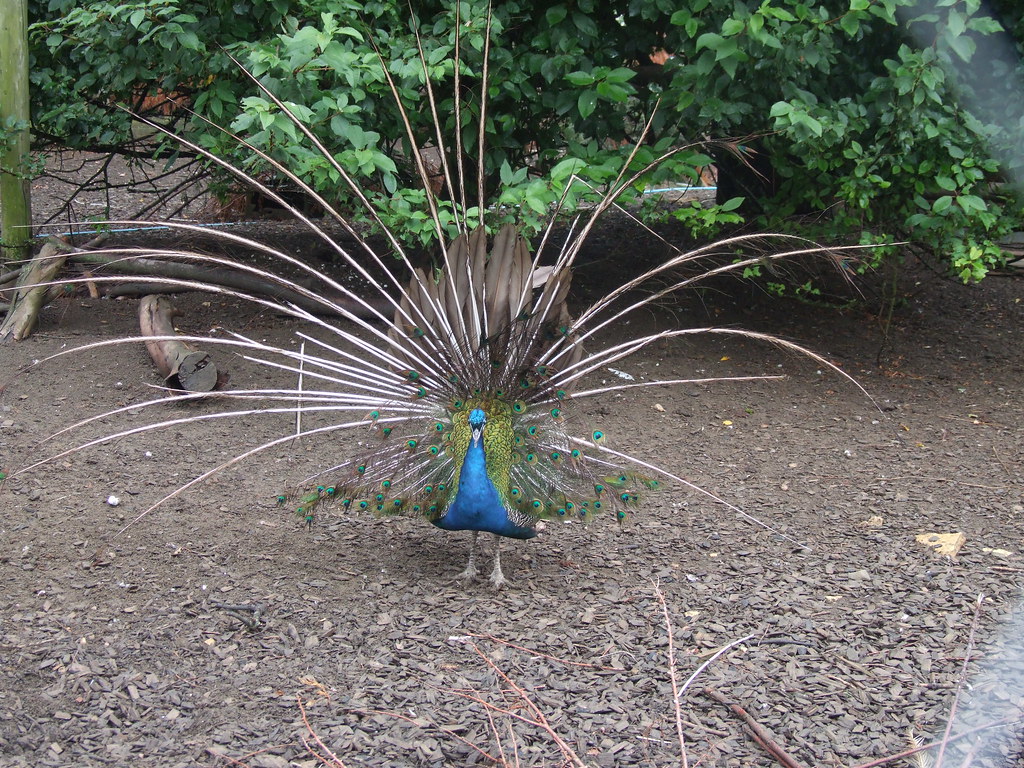 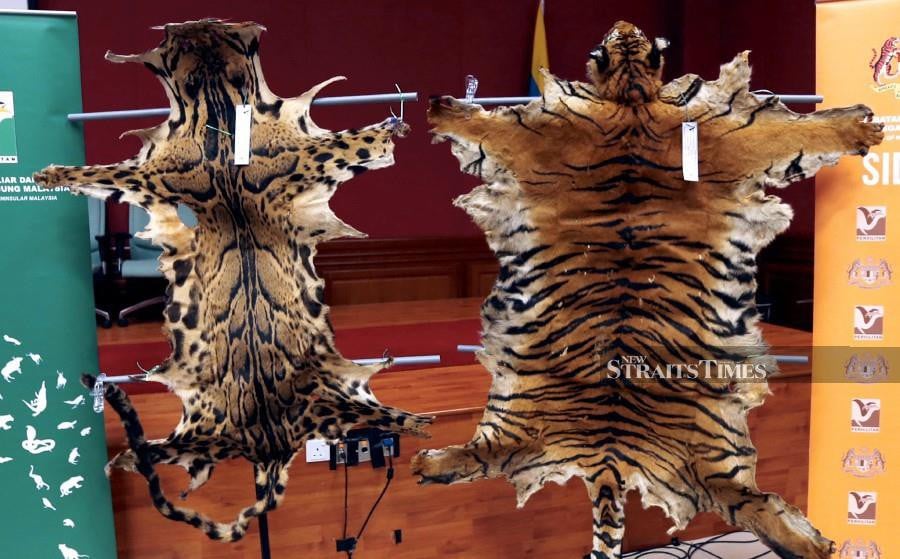 What can we do?

It’s okay to eat meat but have it in a lesser quantity. Reduce the use of plastics because a lot of aquatic life is taken because plastic can be digested by living organisms underwater. Don’t overfish or hunt. Stop using leather for clothes and other accessories. Stop hitting animals and hurting them. Stop slaughtering animals for your own pleasure. Like humans animals get one life too, don’t take that away from them to feed your own hunger. To feed your own pride. Having animal tusk or antlers from a deer doesn’t make your house like fancy or decorated, it just shows your complete disregard for animal life.

Stop killing animals. Stop taking a child away from their parent before they are even born. Stop torturing animals who have done nothing. Animals are scared. They’re scared of us and they have good reason to be. It’s true what people say they don’t harm you until you bother them, so next time when you are scared of an animal don’t shout at them or hit them, just walk off. If you are an animal lover, adopt dogs. There are thousands and thousands of pet animals that have no homes, maybe you are the right fit for them. They feel like we do. It’s not fair to them to die because of our greed. They deserve a chance to live like we do, even more so. 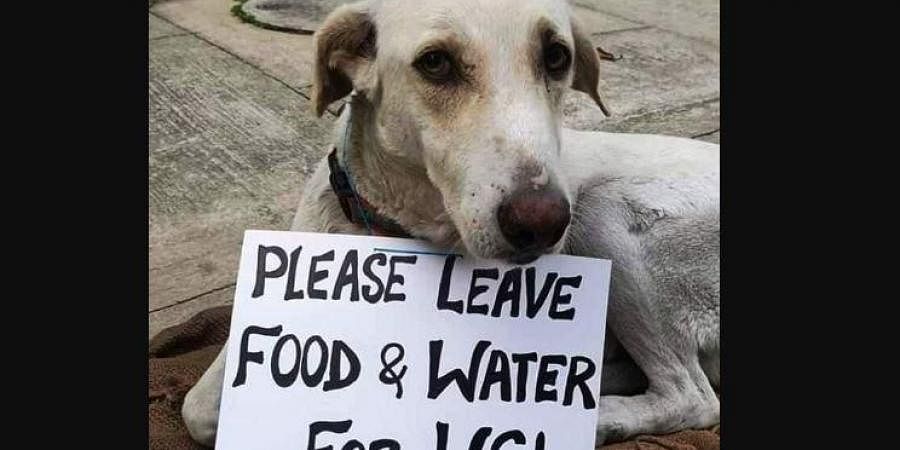 Let me start this trend. I promise to buy no leather ever again and I promise to stay away from meet. Show compassion. Show respect and start that from today. The change is here, the change is now. Take a step and stop animal cruelty. Take a step and love animal instead of slaughtering them. It’s never too late to change. They deserve better and they should get their better.

“Do Plants Feel Pain? Here Are Some Facts to Chew On.” PETA, 3 Dec. 2018, www.peta.org/features/do-plants-feel-pain/#:~:text=We do know that they,light as a caterpillar’s footsteps.&text=But plants don’t have,biological need to feel pain.

Hermina Drah  Hermina believes that every day is a chance to learn something new about the obscure world around us. The driving force behind her writing is her passion for sharing knowledge with others all around the world. After attaining her master’s degree in English language and literature, et al. “Pets by the Numbers: 55 Pet Statistics &amp; Facts (Infographic).” Petpedia, 14 July 2020, petpedia.co/pet-statistics/.

Matt ZampaMatt is the lead reporter with Sentient Media. Follow him on Twitter at @matthewzampa. “How Many Animals Are Killed for Food Every Day?” Reporting on Animals, Animal Rights, and Human Choices, 4 Aug. 2020, sentientmedia.org/how-many-animals-are-killed-for-food-every-day/#:~:text=More than 200 million animals,around the world every year.

When To Bathe Puppies And How To Do It Properly | Random March 13, et al. “Worldwide Pet Ownership Statistics: Most Common Pets Around the World.” PetSecure, 7 July 2019, www.petsecure.com.au/pet-care/a-guide-to-worldwide-pet-ownership/.